The mosques are not just offering information about Islam to non-Muslims, but also to Muslims as well, allowing them to familiarize themselves better with the true teachings of their religion. 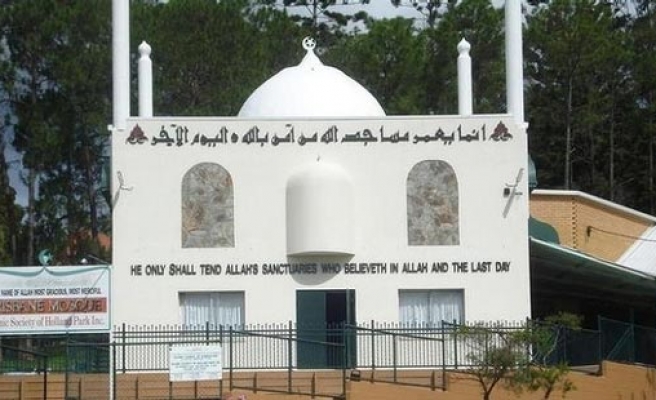 The Muslim community in Australia’s state of Queensland are opening their mosques for their local non-Muslim communities and inviting them in to remove misperceptions and prejudices about Islam.

Australian Muslims announced the plan after mass anti-terror raids in Sydney and Brisbane saw the arrest of a number of individuals allegedly linked to the ISIL rebel group in Syria and Iraq who planned to carry out attacks in Australia.

The raids not only caused fear in the non-Muslim people of Australia, but also among Muslims too, who are concerned that far-right groups may take advantage of the situation to stir Islamophobic sentiment in the country.

“We want to hold Queensland Mosque Day and it will be one day when people can come all day, on one day from next year. There will be food and information sessions,” Ali Kadri, a spokesman for the Holland Park and Logan Islamic communities in Queensland, told Brisbane Times on Friday.

The mosques are not just offering information about Islam to non-Muslims, but also to Muslims as well, allowing them to familiarize themselves better with the true teachings of their religion in order to counteract the propaganda of extremists.

“The problem is that if we can't teach Muslims the proper meaning of Islam, then they will learn from YouTube, where it is heavily biased against the proper teaching of Islam by the extremists,” Kadri said.

“So we want people to come to the mosques to learn the proper meaning of Islam...If you want to learn medicine, you go to medical school, you don't go to a garage,” he added.

Kadri also added that he hoped open days would allow non-Muslims to come and meet Muslim doctors, engineers, lawyers and teachers who attend prayers there.

“I would encourage Queenslanders who love our democracy, who love our multicultural community to actually turn up as a gesture of good faith,” Newman said, calling on all to participate to maintain unity within the community.