Anti-halal stickers can be purchased from Restore Australia, whose CEO is One Nation candidate Mike Holt. 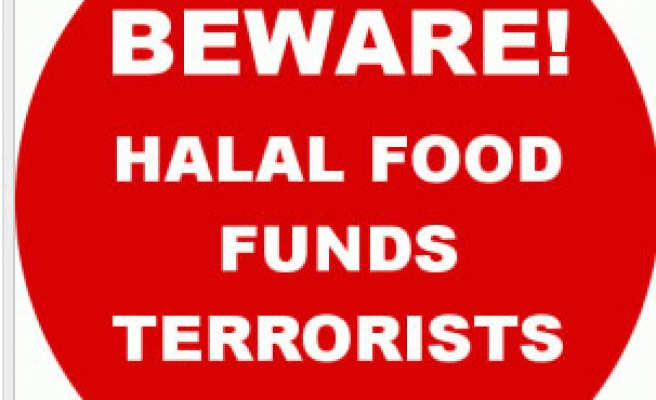 The One Nation Party’s candidate for Fairfax has been caught up in an anti-Islam scandal.

Seven News reports a jar of coffee found with its seal broken at a Woolworths supermarket at Underwood, south of Brisbane, earlier this month had a sticker saying ‘‘Beware! Halal food funds terrorists’’.

The stickers can be purchased from Restore Australia, whose CEO is One Nation candidate Mike Holt, Seven reports.

Mr Holt, who co-founded the organisation, says on the company website that Restore Australia is a non-political organisation wanting to restore power to the people.

Mr Holt told Seven News that he stood by his website and that Muslims were ‘‘forcing a Halal tax on us’’ through certification which raised money for terrorism.

He said he had ‘‘probably sold’’ more than a thousand sheets of sticks in Australia, the UK, New Zealand and Switzerland.

Two tins of Milo, also produced by Nestle, were found with the same stickers but the seals were not broken.

The supermarket immediately alerted Queensland Health and police which launched a joint investigation.

Scientific tests by Queensland Health found that while the seal was broken there was nothing to indicate it had been deliberately damaged.

The tests also found the coffee had not been contaminated.

The police investigation culminated in the arrest of a 27-year-old Kingston woman who will front the Beenleigh Magistrates Court on Friday charged with one count of product contamination.

Halal mean free Pork which is in Arabian language.Well, mostly moslem use it.And you should to know, Jewish also do halal.They also doesn't eat Pork.Is it mean Jewish also terrorist? Your knowledge very minim to know about this.and it's veru pathetic.