Armenian singer Charles Aznavour has had that Armenia should open its doors to Armenian Muslims. 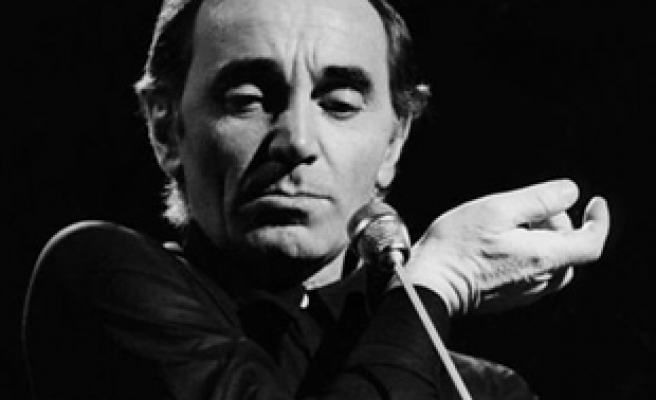 During a meeting with the Armenian president, the famous Armenian singer Charles Aznavour is reported to have told him, ‘Armenia should open its doors to the Armenian diaspora who have adopted Islam’.

The French national also told the Armenian president during their meeting in Paris that a society should be made up of people from different faiths and it was the responsibility of the state to secure job opportunities and accommodation for all of its citizens.

The singer, who is also Armenia’s ambassador to UNESCO, told the Le Dauphine newspaper that he also supports the diplomatic coming together of Armenia and their neighbor Turkey.

Despite ongoing disputes between the two countries since the alleged Armenian genocide 100 years ago, Aznavour said that the opening of the Turkish-Armenian border was a more important issue to focus on.

He also said that he wanted to return to Turkey, the country where his mother was born, for the first time since he was a child. Although he stated that he didn’t have a problem with the Turkish people, he admitted to disagreeing with Ankara’s views on the Armenian problem.

He expressed no fears in stepping foot in Turkey once again.

Aznavour is right.Society should consist of representatives of different religions and - add - ethnoses. Being extremely mononational society degenerates of both the physical and the mental. If the Armenian-Muslims were not, they would have come up. The presence of mental, cultural diversity within the same ethnic group - great wealth and guarantee of ethnic survival in the context of the Middle