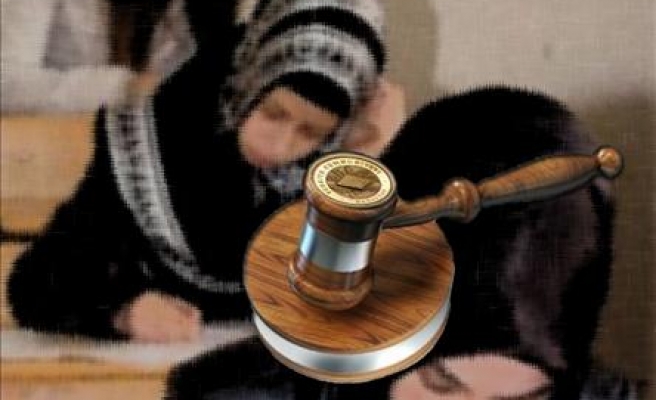 Muslim women’s in Belarus are now banned from having any photos on ID cards showing them with the headscarf.

In the capital city of Minsk, the Religious and National Interfaith Commissioner Council that is tied to the government in their annual general meeting came to some agreements. Amongst these was the decision that will affect Muslim women whereby the headscarf will be banned in all official photos.

The Mufti of Belarus Ali Varanovich who participated in the meeting stated that Muslim women must wear their headscarf and that this was something that all sects within the Islamic community agreed upon, that this issue of photographs would be a serious issue that cannot be resolved any other way and that this ban will effectively  give way to distrust between the Muslim community and the government.

This view was not supported by other members in the council. Council President Leonid Gulyako confirmed that they will comply with the decision of the Residency Department.