Lindsey Van Gele said she converted to Islam when she married Belgian footballer Mamoutou N’Diaye, who is originally from Mali. 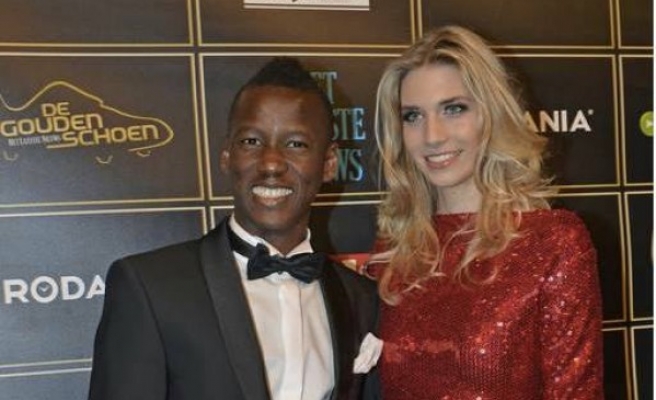 Former candidate for Miss Belgium in 2012, Lindsey Van Gele, has reportedly converted to Islam and now calls herself “Aisha.”

Morocco World News reported she chose to become a Muslim after marrying Belgian footballer Mamoutou N’Diaye, who is originally from Mali, four years ago.

“I became a Muslim when Mamoutou asked for my hand. A civil marriage was not enough for me. Moreover, I wanted to support my conversion,” Van Gele reportedly told Het Laatste Nieuws.

Although she said that she had actually converted two years ago, the management communication Ghent University student has only recently gone public about her conversion.

Masha Allah. Alhamdulillah. Congratulation to you in great and peaceful Islam. May Allah bless you and guide all the times.