British Muslim and Jewish leaders denounced civilian casualties on both sides of the conflict between Israel and Hamas, expressed hope for a permanent peace and condemned both anti-Semitism and Islamophobia. 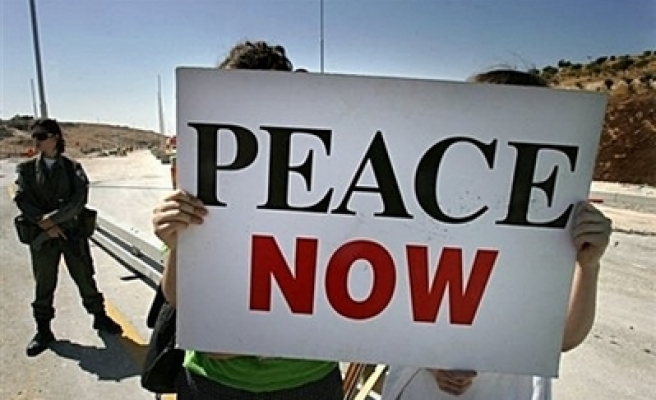 Muslim and Jewish community leaders in the UK have come together to call for peace amid tensions in the Middle-East that have been reflected around the world.

Jewish leaders from the Board of Deputies of British Jews (BoD) made a joint statement with their Muslim counterparts from the Muslim Council of Britain (MCB), urging Jews and Muslims in Britain to "export peace" to the Middle-East.

Both organizations denounced civilian casualties on both sides of the conflict between Israel and Hamas, expressed hope for a permanent peace and condemned both anti-Semitism and Islamophobia.

Encouraging Muslims and Jews to "get to know one another," the joint statement said, "The targeting of civilians is completely unacceptable and against our religious traditions."

However, there was a disagreement when it came to pointing the finger of blame for the civilian deaths. Speaking to the Jewish Chronical, an MCB spokeswoman said that the statement "refers to both sides, Israel and Hamas."

A BoD representative on the other hand told the paper, "We are very clear that the Israel Defence Forces (IDF) does not target civilians - that's why we felt able to sign it."