Civil law professor Antonio Manuel Rodríguez accused the Córdoba archbishop Demetrio Fernandez of attempting to privatize the building by claiming ownership of it in order to completely rid it of its Islamic identity. 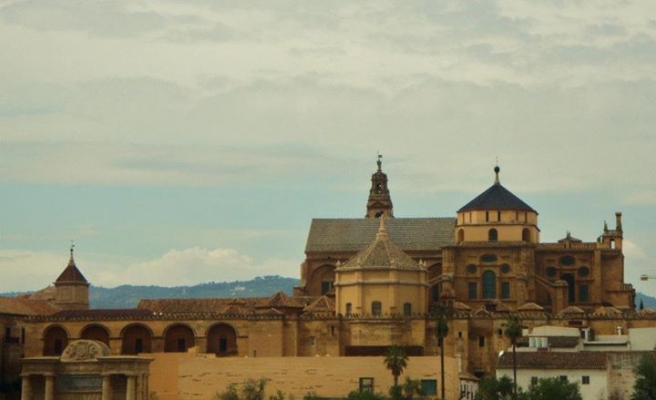 A leading Spanish professor at the University of Cordoba has accused the Catholic church of seeking to privatize the Grand Mosque of Cordoba.

Originally built as a mosque in the year 784 by Spain's Muslim rulers, it was later converted into a cathredral after tje city fell in 1236 during the Spanish Inquisition, which saw millions of native Muslims slaughtered, banished and forced to convert to Catholicism.

Since then, Muslims have been banned from offering prayers in the mosque. Nonetheless it remains as public property today, welcoming visitors of all creeds from all over the world.

Civil law professor Antonio Manuel Rodríguez, however, accused the Córdoba archbishop Demetrio Fernandez of attempting to privatize the building by claiming ownership of it in order to completely rid it of its Islamic identity.

Claiming that the archbishop was exploiting a loop-hole in land ownership laws, the professor said that the Catholic authorities were “administrating the monument in an abusive way” and putting its status as a UNESCO World Heritage Site in danger.

Speaking to the Irish Times, Islamic Junta director Isabel Romero said that the mosque was a historical heritage that belonged to all Spaniards, adding “It’s very strange that it should pass into private hands.”

Spain recently angered its 1.3 million Muslims, of whom only a third are nationals, by granting citizenship rights to the descendents of Sephardic Jews who were exiled during the Spanish Inquisition but not granting the same rights to the descendents of the native Andalusian Muslims, who ruled much of Spain for centuries starting from 711 to 1492.

one day all muslims pray together n he moue of cordoba. this place belongs to muslims and we would be there to claim what is our..........