A total of 35 people were reportedly arrested in the latest crackdown in Urumqi. 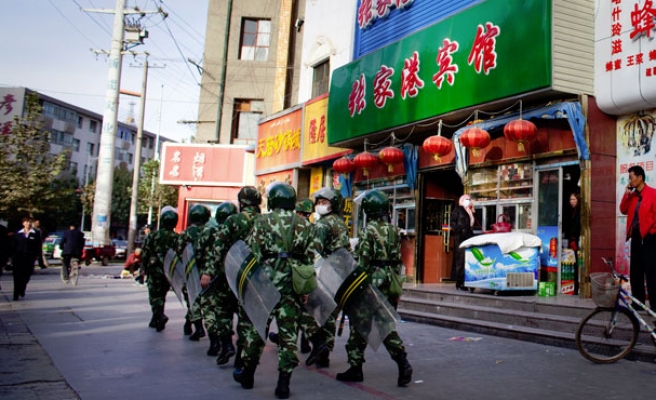 Chinese authorities in the autonomous region of Xinjiang have conducted a number of raids on Qur'an schools in the regional capital Urumqi, arresting a total of 35 people.

According to Chinese media sources, 190 children were 'rescued' from 26 'secret' Qur'an schools set up by and for the native Muslim Uighur community.

The raids come as China continues to crackdown on 'radical and separatist' groups in the region, which seemingly targets Uighurs who consider their homeland, which they call East Turkestan, to be under Chinese occupation.

Xinjiang has been troubled with increasing violence between ethnic Uighurs, who are a Turkic-speaking people, and Han Chinese settlers.

Uighur groups have blamed increasing tensions on the Chinese communist government, which has suppressed Uighur culture and religion in the region.

In the Islamic holy month of Ramadan, the local authorities outlawed fasting and forced Muslims to eat and drink during the day.

Religious education and public display of religion is also outlawed by the communist regime.