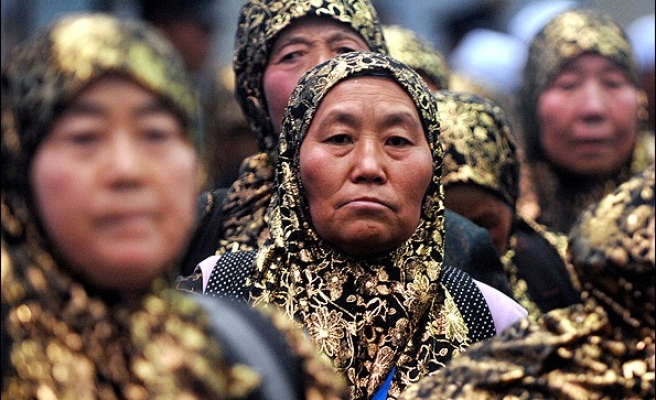 He was speaking on the sidelines of a press conference held at the Chinese Consulate in Jeddah on the occasion of the welcoming ceremony held by the consulate every year.

Young Jee Poo said, "They are all in good health. We commend and appreciate the efforts of the Saudi government for the service to the guests of God. In particular, we commend the expansion projects being implemented in Makkah and Madinah."

Chinese pilgrims were flown on direct flights of Chinese airlines from Beijing to Madinah. “They came on 37 flights,” he said.

“However, I hope that the government agencies in charge can provide more space to the pilgrims in general at the holy sites. I wish they install more camps. Chinese pilgrims find it difficult to find accommodation because there are not enough camps. I would recommend that Saudi authorities build two-story camps in order to accommodate as many pilgrims as possible. In addition, there are not enough WCs in the area,” he said.