A new law requires that all animals are stunned before being slaughtered, which is contrary to Islamic and Jewish teachings. 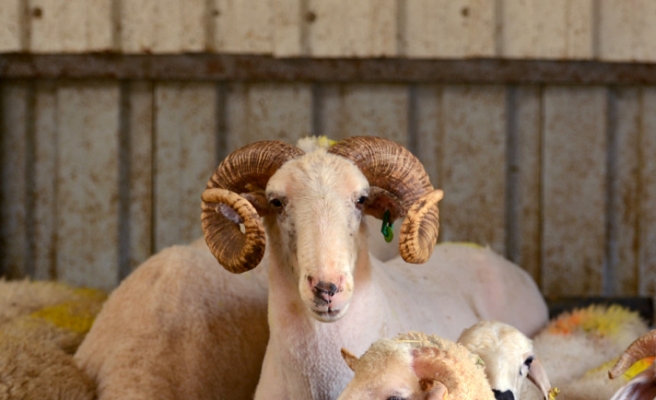 Denmark's Agriculture and Food Ministry has announced that as of Monday the Jewish and Muslim traditional method of animal slaughter will be banned in the country, following similar measures already in place in Poland, Iceland, Norway, Sweden and Switzerland.

A new law requires that all animals are stunned before being slaughtered, which is contrary to Islamic and Jewish teachings. This means that observant Muslims and Jews living in Denmark will no longer be able to purchase their meat from local butchers, and will have to buy imported halal and kosher meat instead.

The ministry argues that halal and kosher slaughter methods are unethical and that religious rights do not come before animal rights. However, Muslims and Jews insist that their slaughter methods cause minimal suffering to the animals.

Agriculture and Food Minister Karen Hækkerup, acknowledged that Muslims and Jews were upset by the new measures, but vowed that the ministry would not change its policy.