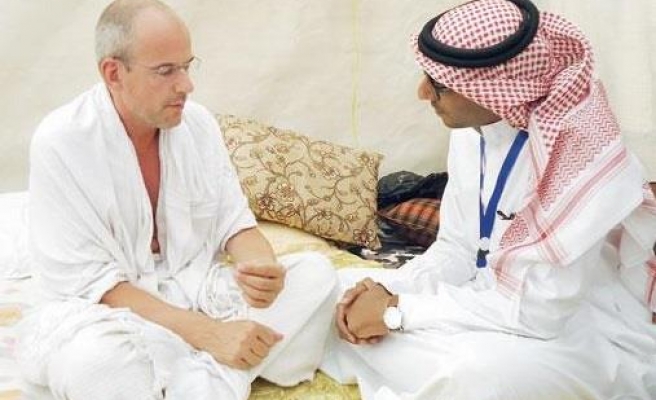 Arnoud van Doorn, a former far-right Dutch politician who later accepted Islam and became a Muslim, has announced his plans to launch a new Islamic party in his native Holland.

The Islamic Party for Unity will be contending for three seats in the upcoming municipal elections on March 19.

Doorn, who once co-produced the anti-Islamic film 'Fitna' along with former friend and notorious anti-Muslim propagandist Geert Wilders, told the NL Times on Sunday that it was 'only logical' for Muslims to have political representation.

“Our standpoints are based on the Islam. We come up for minorities and the welfare of animals,” he said. Asked about what his party's stance would be on homosexuals, Doorn said that all acts of affection in general were private affairs and thus should be kept private.

Doorn accepted Islam after criticisms of the film 'Fitna' encouraged him to look into Islam. Shortly after converting, he performed the Hajj pilgrimage to Mecca. He now acts as a voice for Holland's one million Muslims, around 15,000 of whom are like himself converts to the religion.

He is unstable. Police should keep an eye on him.

The beauty of Islam is that it is a religion which appeals to common sense. There is no blind belief or dogmatism in Islam. The fundamentals of Islam are simple, straightforward and easy to understand.If Islam is so bad, then why is it the WORLD'S FASTEST GROWING RELIGION! It is also one of the youngest religions. However no matter how hard everyone tries to give Islam a bad name, it will be twice as more populated. So let's get straight to the point yeah?