EDL leader Robinson said it was still his aim to "counter Islamist ideology", although "not with violence but with better, democratic ideas". 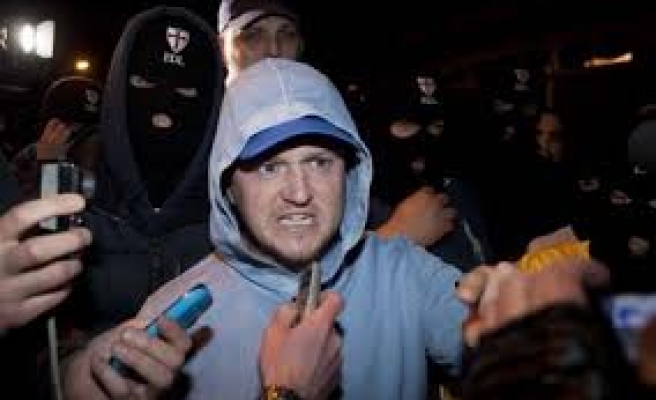 Tommy Robinson, the leader of the anti-Islam group, the English Defence League (EDL), has left the organisation saying that he can no longer keep extremist elements at bay.

In a press release which appeares on the Quilliam foundation's website, the organisation announced that Robinson, whose real name is Stephen Lennon, and his deputy, Kevin Carroll, were leaving the organisation.

Tommy Robinson said in the web statement, “I have been considering this move for a long time because I recognise that, though street demonstrations have brought us to this point, they are no longer productive. I acknowledge the dangers of far-right extremism and the ongoing need to counter Islamist ideology not with violence but with better, democratic ideas.”

The English Defence League became infamous for their anti-Islamic demonstrations carried out across the UK that from time to time turned violent.  Members of the group have also been convicted for violent and racist attacks, including attacks targeting mosques.