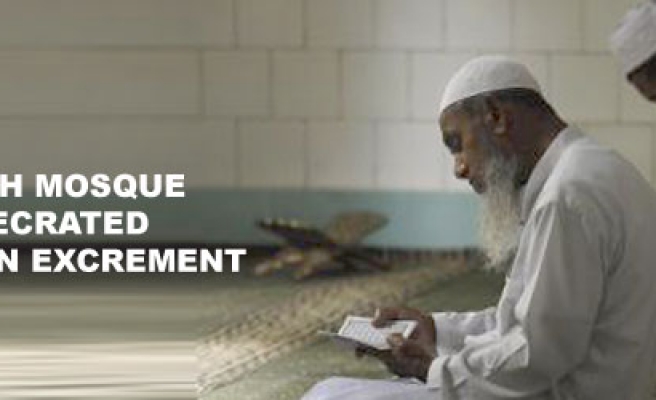 Attackers desecrated a mosque in Hauts-de-Seine region of France by having human excrement smeared on the walls of the place of worship.

The desecration of the mosque was strongly condemned by the mosque association which called on the Muslim community to be calm.

The association made an allegation about the assault, and demanded that the attackers be arrested immediately and judged.

The move was regarded as one of the racist and inhuman attacks against Muslims in France.

The city municipality decided in February to shut down the mosque, a decision protested by a number of Muslims in the region.

Later, the governorate made sure that the decision over shutting down the mosque would not be practised. There were efforts of finding a larger and more convenient place for the mosque.