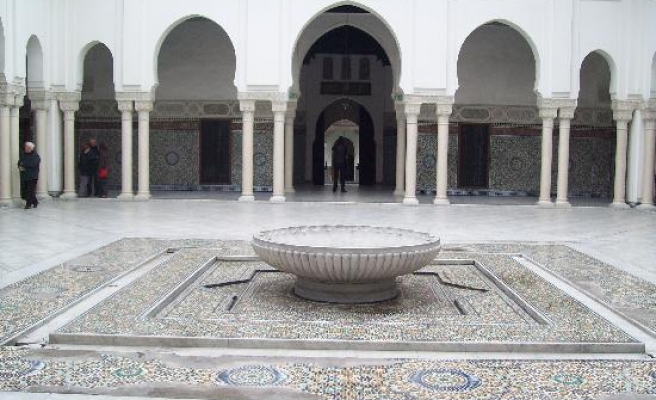 Hollande met Boubakeur in the Elysee Palace and celebrated the Ramadan in the presence of the mufti.

Boubakeur said that he told President Hollande the problems of the Muslims in France and underlined that they demanded more convenience for the religious services.