Following a military coup, Turkey banned all non-Turkish broadcasts between 1983 and 1991. 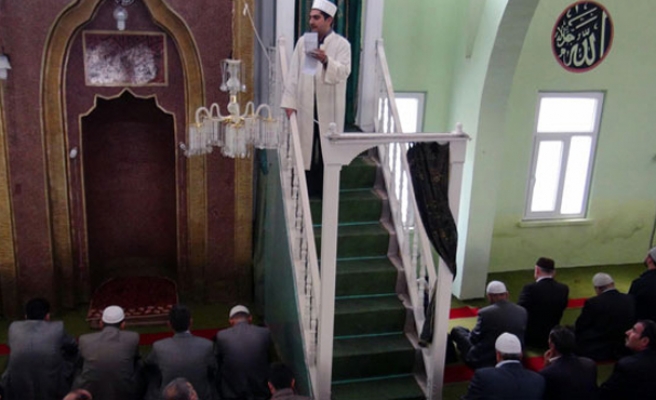 For the first time in the history of the Republic of Turkey, the Friday sermon for congregational Muslim prayers has officially been read in the Kurdish language.

The sermon, which was delivered by Religious Affairs Department imams in the predominently Kurdish Cizre district in the south-eastern province of Sirnak, marks a historic milestone in Turkey, which had until recently banned Kurdish from being spoken in public.

The Kurdish sermon was delivered alongside Turkish and Arabic sermons.

Following a military coup, Turkey banned all non-Turkish broadcasts between 1983 and 1991.