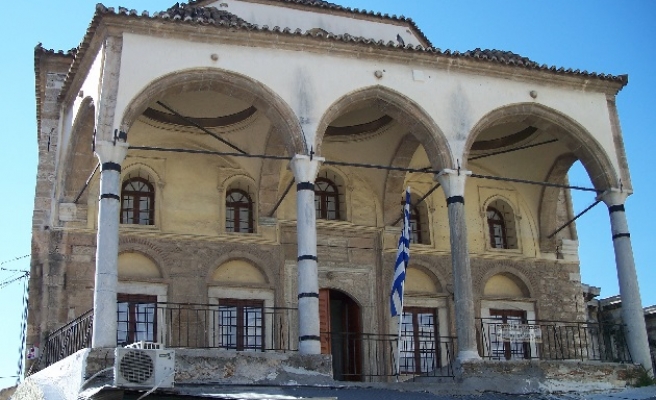 A proposal for holding a referendum on the building of a mosque in Athens will damage Greece's international reputation, a senior Greek official said Thursday.

In a written statement Yorgos Kalacis from the Ministry of Education and Religious Affairs, criticized the proposal from Aris Spiliotopoilos, the New Democracy Party's candidate for mayor of Athens at May's local elections.

Greek parliament approved a plan in 2011 to build a mosque in Athens, after demands from thousands of Muslim residents.

Athens has been criticized by human rights groups such as Amnesty International for being the only European Union capital without a mosque.