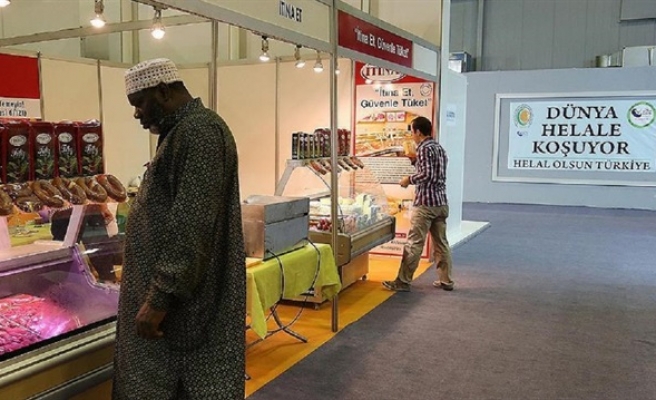 An Islamic studies professor from Botswana has said that health and hygiene are a vital part of halal certification in food.

Muhammed Haron, who teaches at the University of Botswana, explained the do’s and don’ts of certification of lawful food for Muslims in an interview.

“Anyone looking at the industry should be able to see that at no point can a fatwa [or Islamic ruling] be issued without considering the other related aspects -- one cannot overlook the question of sanitation and one cannot sidestep the issue of hygiene -- all of these are interrelated,” he said.

Halal certification verifies if food has been produced according to Islamic law -- which includes the slaughtering of an animal in a certain way -- and affirming if it is free from alcohol and pork products.

“A fatwa becomes meaningless and ineffective if these [health and hygiene issues] are ignored,” he said.

He added that theologians should pair with health experts to issue the certification.

“The halal industry cannot afford to be manipulated and controlled by theologians. Individuals from other professional sectors have to be roped in to assist in streamlining the process,” he said.

These specialists may include veterinary physicians who are familiar with cattle, he added.

According to a worldwide report published earlier this year, non-Muslims have now begun to associate halal food to ethical consumption.

Under the law, the Halal Accreditation Institution (HAK) will have the sole authority for certifying and accrediting halal products -- goods made according to Muslim standards -- in Turkey. It will also be able to establish offices abroad.

Global trade in halal products and services is valued at around $3.9 trillion.