The SHF -- the first-ever halal fair in Sarajevo -- hosts around 100 exhibitors from 36 countries. 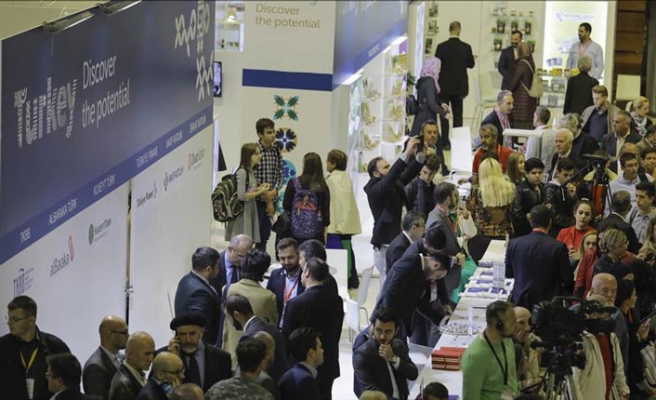 The Sarajevo Halal Fair (SHF), an international halal industry exhibition, opened its doors for the first time in the Bosnian capital on Thursday.The fair will enable the participants from the Balkan countries, including Serbia, Slovenia and Albania, as well as from Turkey, Saudi Arabia, the United Arab Emirates, Malaysia and the EU countries to introduce halal food products.

In his address to the opening ceremony, Amer Bukvic, the BBI CEO, branded the fair as a “golden opportunity” for regional companies.

"Halal economy is an opportunity to generate exports, not socio-political issues. We tried to offer you a golden opportunity,” Bukvic said.

Delivering a speech via video conference from New York, Malaysian Prime Minister Mahathir Bin Mohamad voiced hope that the fair would the most prominent fair in Southeast Europe in the future.

“Malaysia will continue to support this event. … The halal industry is not limited to the Muslim population, but also to the western markets.

“SHF can become a platform for large investments in Bosnia and the region and can meet the global market demands, including in Europe…,” Mohamad said.

Among the participants, Israfil Kuralay, the Vice President of the Istanbul Chamber of Commerce, underlined the cultural importance of the fair, as well as business cooperation.

“The versatile ties among Islamic countries represent the bridges connecting our countries. This fair is a concrete example of how to establish close relations between the Islamic countries,” Kuralay said.

Also speaking at the event, Denis Zvizdic, the Council of Ministers of Bosnia and Herzegovina Chairman, said the fair is an “excellent opportunity” for Bosnian and regional economy.

“I am delighted that there are more than 80 companies with halal certificates in Bosnia, while the company number exceeds 120, with more than 4,500 products and services in the region," Zvizdic said.

According to Zvizdic, the total amount of the Halal market was about $ 5.73 trillion in 2016 as it is assumed that the global size of the halal foods reached $ 1.4 trillion in 2017.

The country's top mufti Husein Kavazovic, for his part, stressed that halal is not a trend but an integral part of Bosnian tradition.

The fair will host the chairman of the Presidency of Bosnia and Herzegovina Bakir Izetbegovic on the second day. It will close with the Sarajevo Halal Fair Award ceremony for the most successful participants. 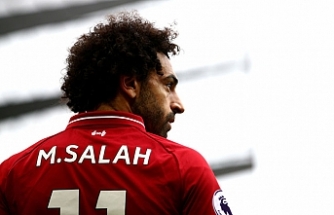