Iceland set to get first mosque

Muslim Association of Iceland chairman Ibrahim Sverrir Agnarsson told Visir said that they are in the final stages of commencing the mosque. 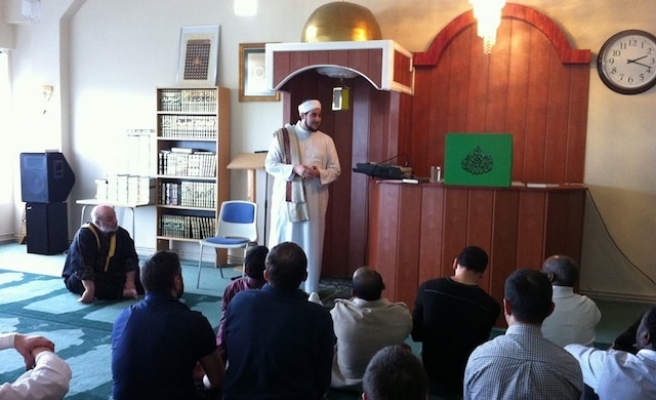 Muslims in Iceland are set to begin building the country's first ever mosque next week in the city of Reykjavik, after the City Council granted a plot for the project last year.

Muslim Association of Iceland chairman Ibrahim Sverrir Agnarsson told Visir said that they are in the final stages of commencing the mosque for the island's 1,200 Muslims in a joint project with the Islamic Cultural Center of Iceland.

However, some have already expressed their opposition to the 8,600-square-foot mosque, with one Facebook group called Stop the Islamization of Iceland already calling for the project to be halted. Last fall, three pigs heads and the bloodied pages of the Quran were dumped on the plot of where the mosque is to be built.

Sveinbjorg Birna Sveinbjorsdottir of the Icelandic Progressive Party has called for an “open a discussion and a vote on the building of the mosque” in a bid to revoke the decision.

However, Iceland-Palestine Association leader Salmann Tamimi told Vice this would be unfair. “As there is no referendum on churches, we don't accept referendum on other praying buildings," he said, adding that there should be “no referendum on human rights."

A prayer hall, a community center, a library, and a 30-foot-high minaret will be included in the mosque, which is expected to cost $3.3 million to complete.