We aim to deliver more than 16 million livestock to 27 countries throughout the world, head of Islamic Development Bank (IDB) Dr. Ahmad Mohammad Ali states Tuesday, regarding the coming Eid al-Adha prayer next week 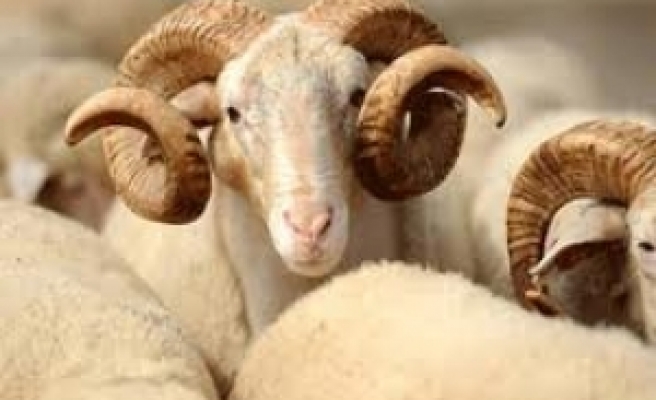 Speaking in a press conference, Ali noted they as the bank determined the price of ovine to be sacrificed as at least $130.

"We have the biggest house of world for sacrifice in Mecca. We'll carry out our sacrifice operations in eight houses there. During the Hajj (pilgrimage), more than 40,000 people will work on sacrificing and delivering. 700 veterinarians and as much as religious officials will be in charge during the process," Ali said.

Eid al-Adha is an important religious holiday celebrated by Muslims worldwide to honour the willingness of prophet Ibrahim (Abraham) to sacrifice his young first-born son Ismail as an act of submission to Allah's command and his son's acceptance of being sacrificed, before Allah intervened to provide Ibrahim with a lamb to sacrifice instead.

During the Eid al-Adha, Muslims perform certain services along with the Eid prayers, such as sacrificing their best halal livestock, like a sheep, cow, goat or camel, in the name of Allah. The sacrifice is an obligation for affluent Muslims who can afford it, who share one-third of the meat with friends and neighbours while donating one-third or more to the needy.