One imam in CAR refused to leave his home, saying that he was willing to be the last Muslim in the country. 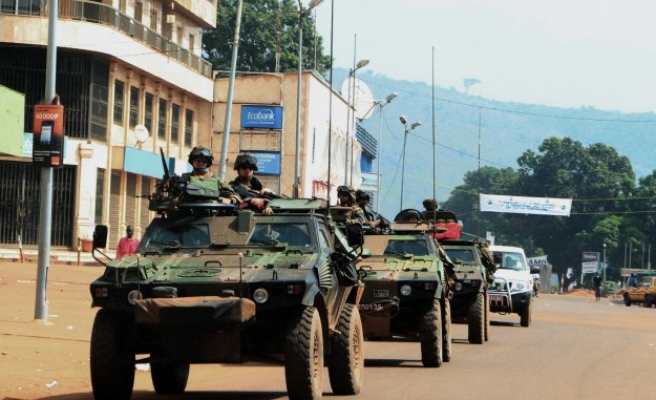 “I don't want to leave Bangui, I want to be the last Central African Muslim to leave the country or at least the last Muslim to be buried here,” a Bangui Imam told the BBC's Newsday program on February 10, adding “This country is the last resting place of both my father and mother.”

“The anti-balaka vigilantes have been targeting us...They've burned most of the mosques in the capital, only a handful of mosques remain untouched in our neighborhood,” he explained.

Saying that he was determined to be the last Muslim in CAR, the imam added “If they want to kill us in Kilometer 5, our neighborhood, so be it - we have no weapons - but we are ready to accept our fate because we believe in God and we are confident that God will protect us.”

Tens of thousands of terrified Muslims have fled the capital Bangui in recent months as anti-balaka Christian militias launched a campaign to rid the country of Muslims since ex-seleka rebels ousted the former president last year.