Islamic courts in India serve India's 150 million Muslims but are not legally binding. 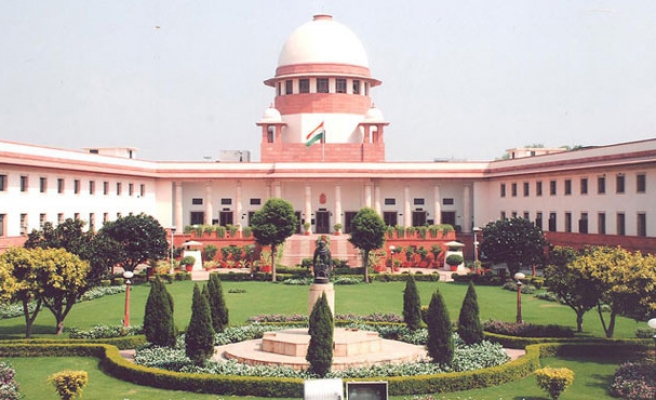 India's Supreme Court has rejected a petition seeking to ban Islamic courts on Monday, saying that they had no legal power to enforce their rulings over India's 150 million Muslims.

The court added that the rulings made by Islamic judges were limited to family life issues such as marriage and divorce and were not legally binding but would be offered to those who come to them voluntarily.

"Sharia courts are not sanctioned by law and there is no legality of fatwas in this country," C.K. Prasad said, citing the ruling of the two-judge bench on Monday, serving a blow to the new Hindu nationalist government of Narendra Modi, which seeks to introduce a common legal code for all of India's communities.

Vishwa Lochan Madan, who petitioned against Islamic courts, told AFP on Monday "The Supreme Court observed that Sharia courts have no legal sanctity. But if people still want to approach these courts, it's their will."

Speaking to the NDTV channel, Muslim Personal Law Board member Qasim Rasool Niyazi said the Islamic courts were not a parallel judiciary. "It is just like an arbitration," he said, adding that Islamic judges were required to follow the law of the land.