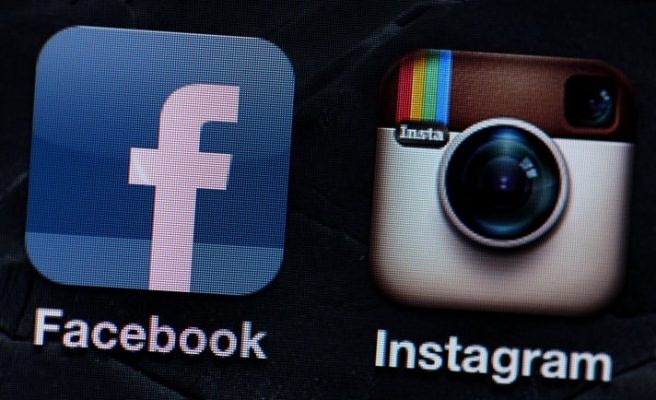 Sunni and Shia clerics have warned them, however, that true relationships and friendships cannot be made over the internet and that it is wrong for girls to project their charms online.

Mufti Abul Irfan Naimul Halim Firagni Mahli, a leading Sunni figure who runs a popular Islamic helpline, told the Press Trust of India that while it was permissible for Muslims to use social network sites, like Facebook and Twitter, for business, it was forbidden to seek relationships on them.

"You can't see someone's face on Facebook and decide that you want to be friends or look love in real life. Virtual relationships are not profitable. If one is on Facebook for business purposes or for constructive purposes, then the account is justifiable," he said.