The council had described the killing of endangered animals as "unethical, immoral and sinful", council official Asrorun Ni'am Sholeh. 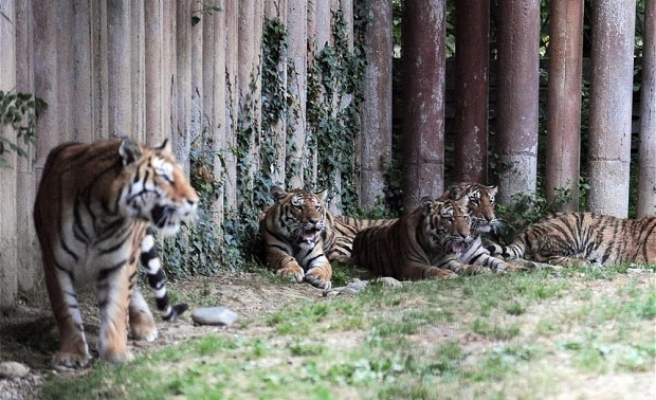 The World Wildlife Fund has praised the Islamic clerical body of Indonesia, the Ulema Council, for issueing a fatwa forbidding the killing of endangered animals in their country, calling it a "positive step forward."

"All activities resulting in wildlife extinction without justifiable religious grounds or legal provisions are haram (forbidden). These include illegal hunting and trading of endangered animals.

"Whoever takes away a life, kills a generation. This is not restricted to humans, but also includes God's other living creatures, especially if they die in vain," the official added.

As well as protecting animals, the fatwa encourages the government to monitor ecological protection, review permits issued to companies accused of harming the environment, and bring illegal loggers and wildlife traffickers to justice.

The Sumatran tiger, orangutan, and Sumatran elephant are a number of animals found in Indonesian wildlife that face extinction due to logging and poaching.

The WWF said in a statement that the fatwa "provides a spiritual aspect and raises moral awareness which will help us in our work to protect and save the remaining wildlife in the country such as the critically endangered tigers and rhinos."

Although the fatwa is not legally binding, observant Muslims have a personal and religious responsibility to follow the advice given in the fatwa.