Islam to be recognized officially in Lower Saxony

A preliminary contract has been signed in order for Islam to be recognized as an official religion in Lower Saxony, Germany. 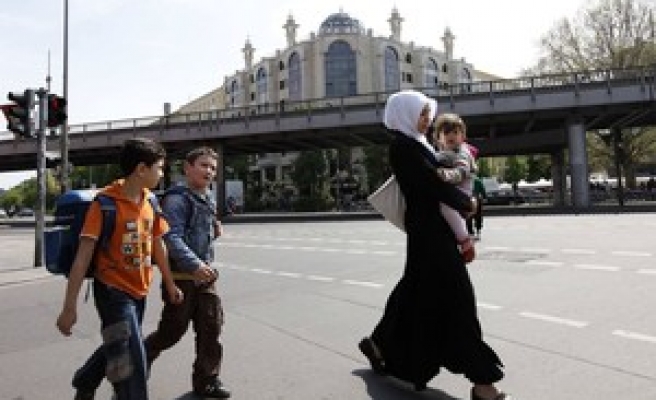 Noting the Muslims in Lower Saxony were a key part of the society, the prime minister said, "A mutual scepticism occurred in the past and our government wishes to show its respect to the Muslims with this contract"  during the meeting that hosted the Chairman of Provincial Union of Lower Saxony and Bremen of Turkish Islamic Union of Religious Affairs Yilmaz Kilic, Chairman of Hannover Council Avni Altiner and Chairman of Alawite Unions Federation in Germany Huseyin Mat along several German politicians and guests.

"We have about 30 issues upon which we desire to discuss and agree on. We would like to sign a contract which can set an example for other major provinces" Kilic said for his part.

Altiner noted that 6.7 percent of the those living in the Lower Saxony province were Muslims, adding they were pleased to have signed a preliminary contract which would allow them to benefit from the same rights that Christians and Jewish people had.