Italian Prime Minister Enrico Letta's plan to open an Islamic museum in Venice has attracted both praise and criticism alike. 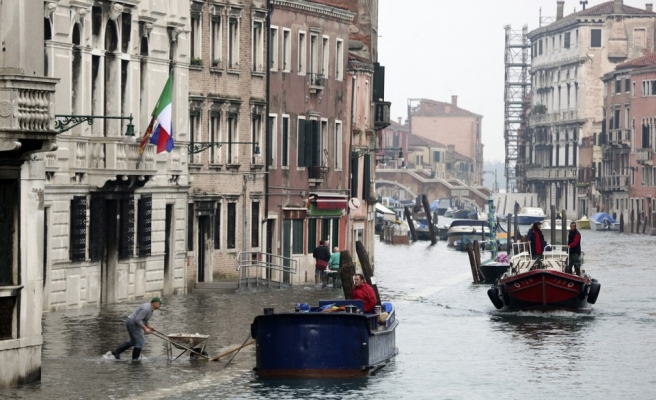 The Italian Prime Minister Enrico Letta has announced his plan to establish an Islamic museum in the historic city of Venice.

During a trip to Doha, Letta said that the Italian government ''made a commitmentto explore the opportunity to build an Islamic museum in Venice on the Grand Canal''.

Venice mayor Giorgio Orsoni welcomed the plan, which he said would fit in nicely alongside existing museums in the city, thanking Letta for ''his interest in the creation of an Islamic museum of great international scope in Venice''.

Orsoni also said that the museum would be ''a sign of the history of this city and its openness to dialogue between cultures and religions''.

"If we all agreed, I think the Venice museum could be ready in 6-12 months. Interested Arab states could finance the operation, but the cultural project would remain Venetian," museum entrepreneur Alessandro Goppion told Venice-based nwspaper Il Gazzettino.

However, the far-right Northern League slammed the plan, saying that the Italian premier should focus on the economy and not cultural institutions.

Italian Senator Massimo Bitonci, who is considered to be the voice of the Northern League in the Senate, accused Letta of working to spread Islam in Italy.

''We do not want any Islamic museum in Venice'', Bitonci said, adding ''Letta would do better tofocus on the economic crisis instead of thinking (of ways) to spread Islam''.

Northern League member Lorenzo Fontana also protested the plan saying ''we will stay day and night in front of the building site and obstruct the work''.

Italy has a Muslim population of some 1.2 million, including 20,000 converts, according to unofficial estimates.