'Islamic world to gather in Ramadan in Istanbul' 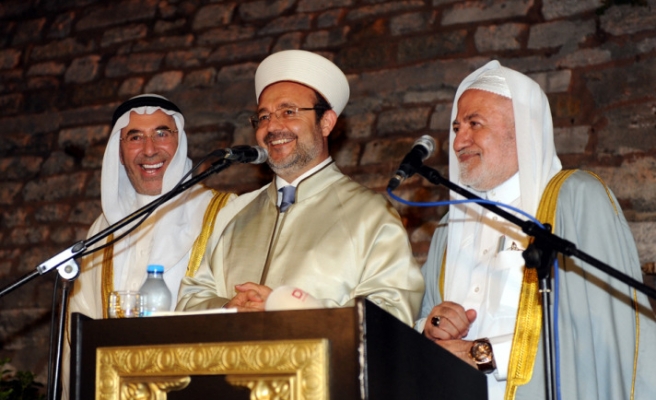 Officials from Religious Affairs Directorate told AA correspondent on Wednesday that within the scope of an event called "Islamic world to meet in Ramadan in Istanbul", 80 people including Islamic religious officials, ministers and journalists from countries such as Iran, Iraq, Egypt, Palestine, Russia and India would meet in Istanbul on July 28-29.

Within the scope of the event, Qari's, who will accompany Islamic officials in their visit to Turkey, will recite the Holy Quran at Sultan Ahmet Mosque on July 29.