Iraq's Sunni refugees, who have been fleeing violence in the region, have been seeking shelter in Shiite districts. 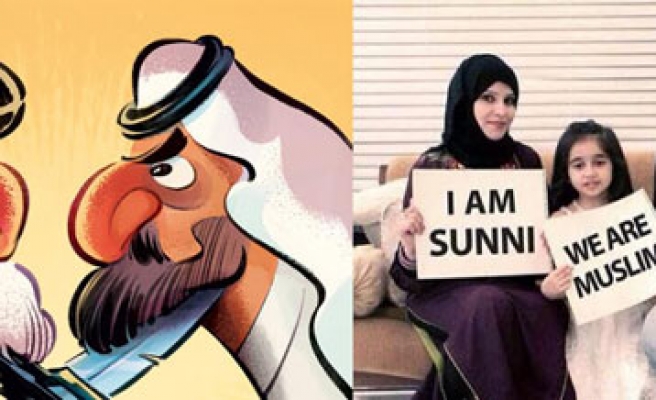 After weeks of fighting between armed groups and Iraqi military forces in the Anbar province, civilians caught in the middle of the clashes have been fleeing for safety.

The region has a Sunni majority but safe places of refuge are being found in Shiite districts such as Karbala.

Dozens of displaced families – including many women and children – have fled to the city of Karbala, where they have been given shelter in the part of the city usually reserved for pilgrims.

Thousands of people had fled the ongoing violence in Anbar to neighboring provinces.