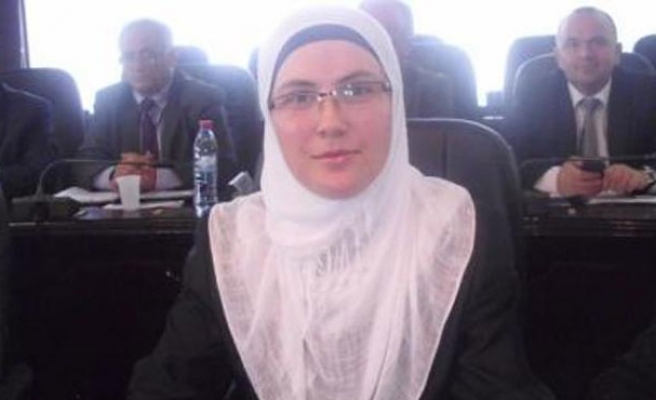 Murtezi collected the most votes among the female candidates. She needed 5,000 votes to take a seat as a lawmaker and by the end of the elections over 6,000 votes were given to her.

Before the elections, the Prime Minster of Kosovo Hashim Thaci had given his word to remove the headscarf ban in schools. Agani, who is the leader of the Justice Party, during the election campaigns also constantly talked about how no one can restrict students who wear the headscarf from studying.