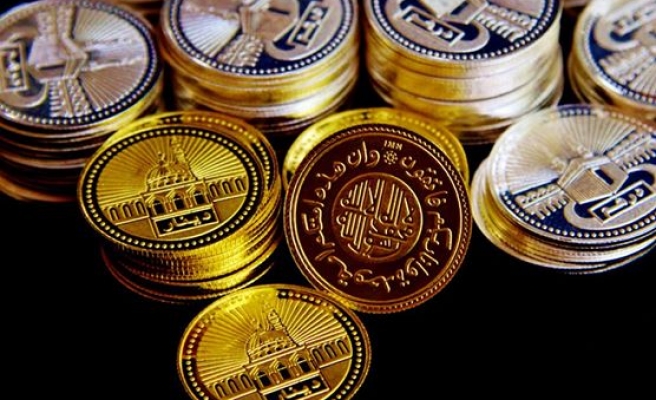 Malaysia's deputy finance minister said Wednesday that the country aims to take the lead in the evergreen Islamic financial sector, by being the first economy worldwide to pioneer Islamic wealth management products.

As of the end of last year, the total worth of the industry was US$1.3 trillion.

Malaysia is known as one of the global leaders of Islamic finance, with the country currently the world’s largest sukuk issuer, the second largest Islamic insurance – Takaful - market and the third largest Islamic banking market.

Sukuk is the Arabic word for financial certificates, but can also refers to the Islamic equivalent of bonds.

The deputy minister highlighted Malaysia's establishment of several Islamic human capital development institutions as testament to its aspirations. These include the International Sharia Research Academy for Islamic Finance, International Centre for Education in Islamic Finance and the Asian Institute of Finance.

Islamic finance is a system that has existed for over a century, but has only really taken off in the last 40 years. The system broadly refers to financial market transactions, operations and services that comply with Islamic rules, principles and codes of practices.

In conventional wealth management, the objectives is to ensure a person’s wealth will be able to give as much returns as it can without considering the investment being invested in vehicles that gains interest.

In Islamic wealth management, however, the objective helps to ensure that a person’s wealth is managed in such a way that it will improve or give a much better return with the said investment using all sorts of investment vehicles.

For a Muslim, Islamic wealth management practice is mandatory as it is a sin to leave a problem upon death without resolving it during the lifetime when he or she is in the capacity to resolve it.