Bosnian-American Indira Kaljo has successfully petitioned FIBA to allow the wearing of the hijab in domestic games, but not in international competition, yet. 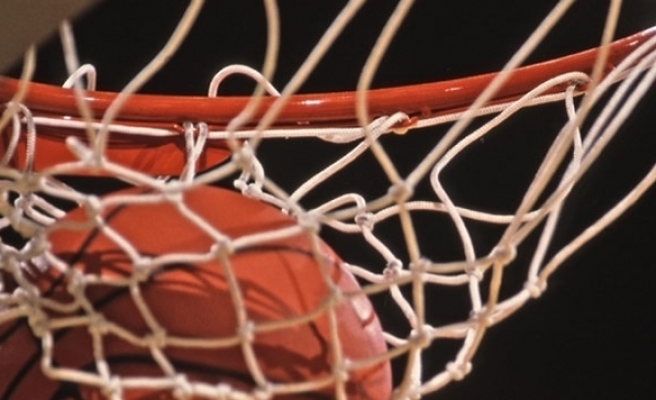 A year ago, Indira Kaljo, a female Muslim basketball player, chose to wear the hijab, the Islamic headdress for women.

She took the decision following an "awakening" during a charity trip to earthquake-hit Haiti.

But the Bosnian-American player quickly realized she would not be able to play professionally in Europe as basketball's governing body had forbidden the use of any type of headgear, including hijabs, turbans or yarmulkes, during official games.

"It doesn't make sense," says Kaljo, who believes the ban to be discriminatory towards athletes who want to follow their faith, including Sikhs and Jews.

In 2014, she launched an online petition, which collected some 70,000 signatures, attracting worldwide attention to the ban and, she says, influenced the International Basketball Federation, or FIBA,  to soften its position on head scarves.

Indeed, in September 2014, FIBA announced that women would be permitted to wear religious head coverings in domestic basketball games for a two-year provisional period.

However, FIBA has yet to grant players the same latitude in international competition, saying it would consider the matter in a board meeting later this year.

Two weeks after the FIBA decision, the Qatari women's basketball team withdrew from the 2015 Asian Games, in protest of the ban on the hijab, still in effect in international games.

FIBA says its decision has nothing to do with religion, but is only related to sports concerns. According to the article, all headgear, hair accessories and jewelry are prohibited.

"It sucks," says Kaljo, who is currently in Istanbul. "This is our passion, our dream. This is what we worked for since we were little kids."

Kaljo says she does not buy the safety concerns reason given by FIBA for the rule.

She says she has been comfortable while playing covered.

"I play the same. For me, I am more comfortable now than before (when) I was playing uncovered," Kaljo says, adding the long-sleeve dress made in a sports material helps better contain sweat, which can be sometimes uncomfortable, especially in close contact with other players.

"The first time playing with the hijab, I had a good game," she said.

"It makes me really sad when I hear of women who stopped playing after deciding to wear hijab," complains Kaljo.

The passionate athlete believes there will be more Muslim women playing basketball to represent their country, if FIBA expands the September 2014 ruling at the international level.

She currently continues her career in the Saudi team, which was established in 2006, taking part in private local and international competitions, as there is no official national league in the country.

"I think Muslim women should be comfortable in their skin, whether they wear the hijab or not, covered or not covered," says Kaljo, who is also running an NGO, Activne, which aims to promote personal development for Muslim women through sports.

Two women in Saudi Arabia were released last week after more than two months in jail for driving a car, which is forbidden for women in the country.

Kaljo thinks this ban also should be removed like other rulings that restrict women participation in daily life.