Local men have even named the style of beard a “Philly beard” or a “Sunni” - after the Islamic term Sunnah referring to the tradition of the Prophet Muhammad. 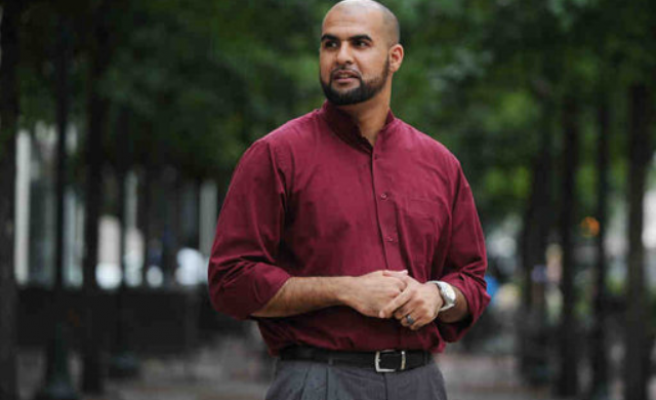 In the US state of Philadelphia, Muslim fashion is making a huge impression on men even if they are not Muslim.

The long beard, short trousers and scarves have become a very popular trend. Local men have even named the style of beard a “Philly beard” or a “Sunni” - after the Islamic term Sunnah referring to the tradition of the Prophet Muhammad.

Anthony Henderson, a fashion stylist from the state who also sports the beard, told the Muslim Mirror, “I can go to a corner store in Crenshaw or in Watts and people will say, ‘You’re from Philly’.”

“In college, we would often call it the Freeway beard, the Philly beard or the Muslim beard, also the West Philly beard,” said Ben Piven, who created a short YouTube documentary on the topic. Freeway is a local rapper who also leaves the beard.

“There’s a specific shaping to it, the way it puffs out around the cheeks and the sideburns and extends below the chin, definitely low in the mustache area in keeping with the Islamic style of facial hair,” he added.

However, local Muslim imam Adnan A. Zulfiqar, who moved there in 2003, said “Muslims will wear the beard as a way to pay respect to the prophet Muhammad. Muslims believe that all the Abrahamic prophets wear beards,” adding that “It’s a sign of piety. It’s a sign of religiosity, a sign that you’re trying to walk the path that the prophet walked.”

“I think a lot of people in Philly do it because it’s become a part of the culture, urban culture in particular. It’s now part of Philly,” he said.

Barber Mark Lightfoot, owner of the Philadelphia Hair Co., said the trend has been growing in popularity with non-Muslims since the mid-’90s. “It probably started out as a fad, but it’s not dying down.”