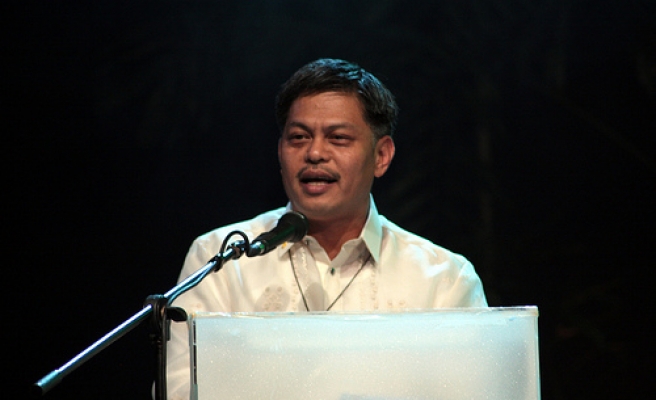 The governor of the Autonomous Region in Muslim Mindanao (ARMM ) will ask Education Secretary Armin Luistro to reconsider his order banning Muslim teachers from wearing face veils in the classroom, reported the Inquirer.

“I don’t think it will be implemented in ARMM as a Muslim region. And I directed DepEd-ARMM to clarify this matter with Secretary Luistro,” ARMM Governor Mujiv Hataman said in a text message on Wednesday.

“Also, I am preparing a letter to reconsider this policy of DepEd Central office,” the governor said when sought to comment on the DepEd order.

Luisto issued the directive on July 16, requesting teachers of subjects in Arabic Language and Islamic Values Education not to wear face veils in the classroom as this would get in the way of effective teaching.

“Once the ustadja (teacher) is in the classroom, she is requested to remove the veil,” Luistro said in the order. Hataman said he hopes that the DepEd would first conduct consultations before implementing the new policy, noting that the matter affects Muslim belief and culture.