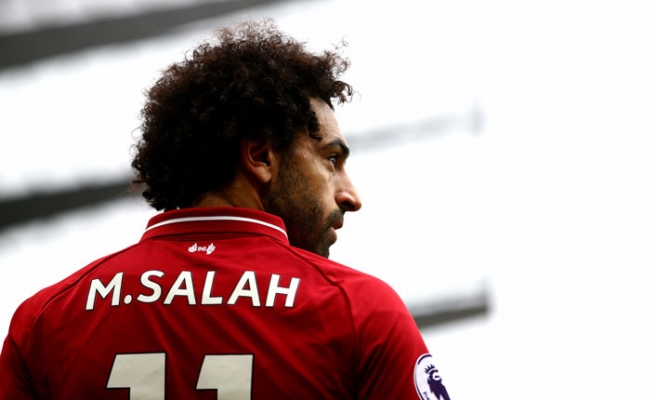 The most beautiful goal of the year, the price "Puskas" went to the pearl of the Muslim player Mohammed Salah. The Egyptian player scored an extraordinary goal in the derby between Liverpool and Everton last season.