Members of the Muslim community warned that the murder of a Saudi student in Britain has sparked fears that hate crime is on the rise amid ‘widespread’ Islamophobia in the UK. 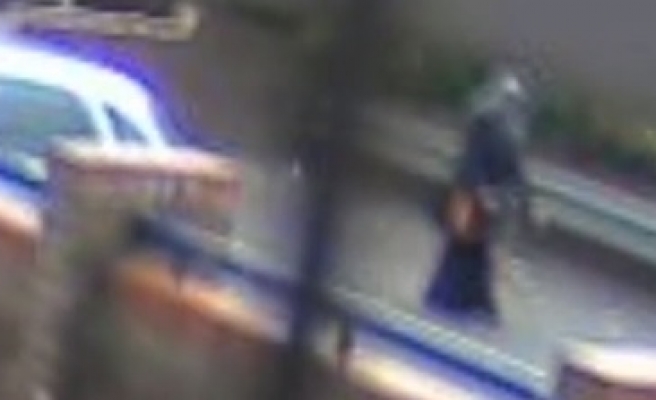 Police revealed the Saudi victim was wearing a full-length robe (abaya) and a hijab, signaling that the cause for murder might have been racist.

Members of the Muslim community warned that the murder of a Saudi student in Britain has sparked fears that hate crime is on the rise amid ‘widespread’ Islamophobia in the UK.

Nahid al-Manea, who was 31 years old and studying at the University of Essex, died after being stabbed 16 times in Colchester, Essex. A 52-year-old man has been detained by police in connection with the murder.

Police are investigating the possibility of her being targeted because of her religious dress as she was wearing an abaya and a headscarf.

The Muslim Council of Britain (MCB) today warned of a rise in intimidation towards the community in the UK, which has coincided with a surge in support for right-wing political parties.

“In recent months and weeks, an increasing number of Muslim women have been targeted in hate crimes,” said Talha Ahmad, chair of the membership committee at the MCB. “People are understandably very nervous and anxious… It has caused major concern.”

Ahmad said he has received reports of Muslim men and women being attacked, their houses being vandalized, and even of pigs’ heads being left outside front doors.
“Violence towards Muslims has been quite common over recent months,” he added. “If you live in Britain these days, you can’t escape the reality that Islamophobia is quite rife.”

First he pointed out the far-right extremist group who staged a series of mosque invasions in the UK in a bid to intimidate or provoke the Muslim community.

The Guardian reported that according to the British Social Attitudes survey, the proportion of Britons who admit to be racially prejudiced has risen since 2001.

Dr. Sheikh Ramzy, director of the Oxford Islamic Information Centre, says there has been a rise in hate crimes against Muslims, including racist remarks, attacks, and woman having their hijabs torn off.

“In general, there is a rise in Islamophobia… They call you names, they say ‘go back to your countries’,” he said. “Hate crimes are on the rise as well.”