Muslim woman set to run for US congress seat 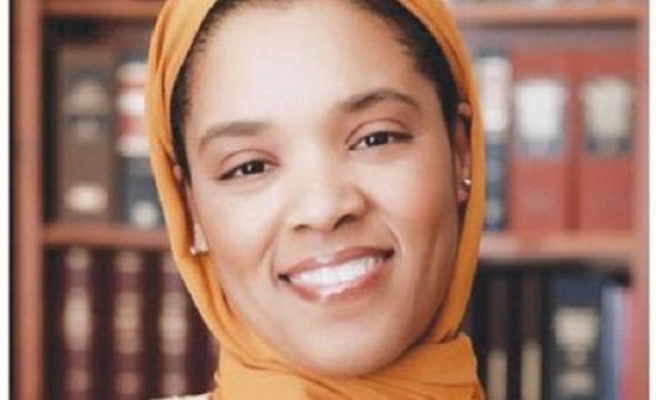 Cheryl Sudduth is set to become the second Muslim woman to run for Congress in the United States.

Seeking to enter the House of Representatives to represent the 11th congressional district of California, she hopes to improve the public education system, and close the achievement gap among underserved and vulnerable members of the community.

As a former youth worker, she has especially helped people with disabilities and social disadvantages get into work and training, enabling them to gain vital life skills.

She has also been an activist against gender, ethnic, and racial discrimination in the workplace, as well as a campaigner for equal pay.

May Allah be with u sister...