Baghdad-born Dr. Abdulkarim Zaidan passed away in Yemen’s city of Sanaa at the age of 97. 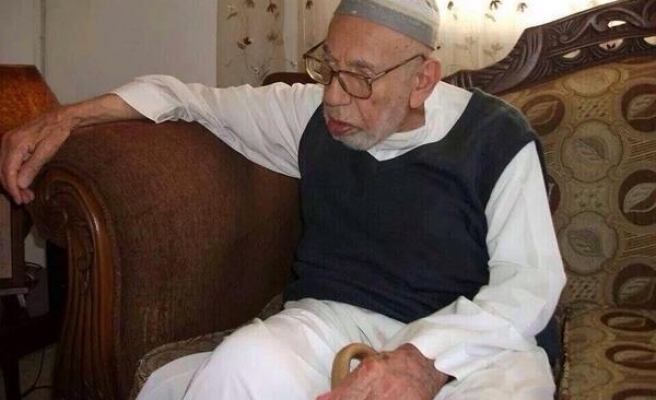 The Muslim world is morning the passing of one of the most respected scholars of the generation.

Baghdad-born Dr. Abdulkarim Zaidan passed away in Yemen’s city of Sanaa at the age of 97.

Having received his education up until university in Baghdad, Zaidan later moved to Cairo where he graduated with a Masters in Islamic Law.

Having been tutored by a number of scholars from Iraq and Egypt, Zaidan himself became the dean of an Islamic Law faculty.

He leaves behind a legacy of articles and books that will continue to benefit Muslim seekers of knowledge.