"Turkish people reacted when they could not see the imam appointed by the mufti whom Muslims elected," said Turkish Deputy Prime Minister Bekir Bozdag Thursday. 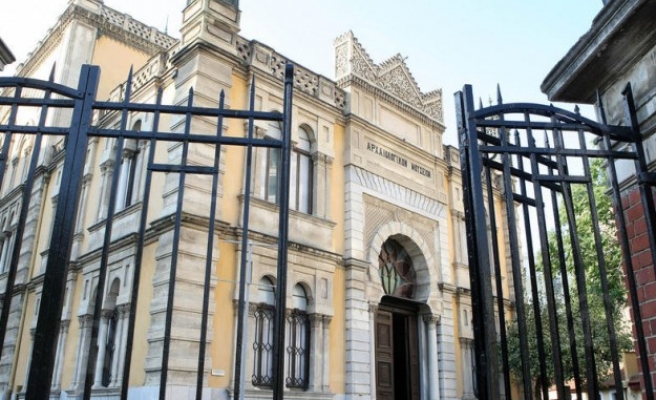 Muslims living in Greece denied the recent appointment of a new Mufti (Islamic religious leader) by the Greek state.

The new mufti was appointed despite the provisions of Greek law which mandates that the muftis are to be elected by the Muslim population.

Muslims, thus, protested the decision Thursday by not practising the Eid al-Fitr prayer in the mosque in Thessaloniki, which was opened to worship after 90 years. Instead, there were only 3 men in the mosque including the new imam appointed by the new mufti whom the Greek state appointed, the muezzin and a man.

"Turkish people reacted when they could not see the imam appointed by the mufti whom Muslims elected," said Turkish Deputy Prime Minister Bekir Bozdag Thursday.

He said Turks showed their determination against the unfair and arbitrary decision of Greek government by not going to the mosque.

Stressing the Greek governments had recently been acting in an outlawed manner, Bozdag said, "Greece has been disregarding the rules of EU despite being a member of EU. The status of the elected mufti is guaranteed by Greek parliament."

Muftis elected by the people are legitimate, the others appointed by the Greek government are illegitimate, Turkish deputy PM said.

"Would it be appropriate if Turkish directorate of religious affairs appointed the priest of the church," asked Bozdag saying the whole world would strongly object in such a case.

Muslims in Greece had long criticised that the government did not build them a mosque and they instead had to hold their prayer sessions in makeshift areas, including basements. Today, they have their mosque where they can practise the prayers without much difficulty, however, they protest against the Greek state's appointment of the muftis. Instead, they want to elect their own muftis.