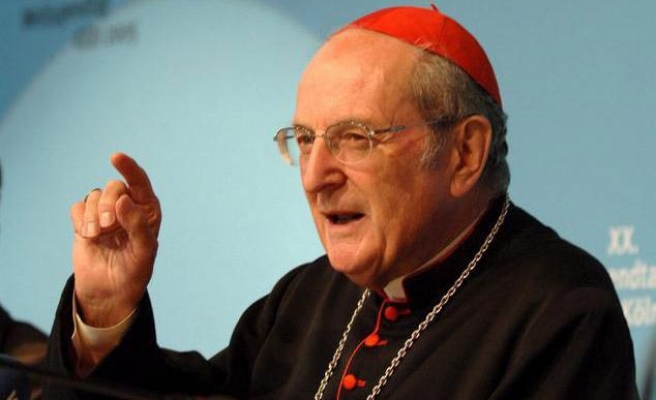 Muslims in Germany have slammed a senior Catholic archbishop who implied that the value of Muslims was less than the value of Catholics.

Although Meissner later acknowledged his poor choice of words, representatives of the Turkish Muslim community in Germany have commented that the remarks strain interfaith relations in the country.