NGOs in Nepal are said to be forcing Nepalese Muslim women into having abortions and using contraceptives. 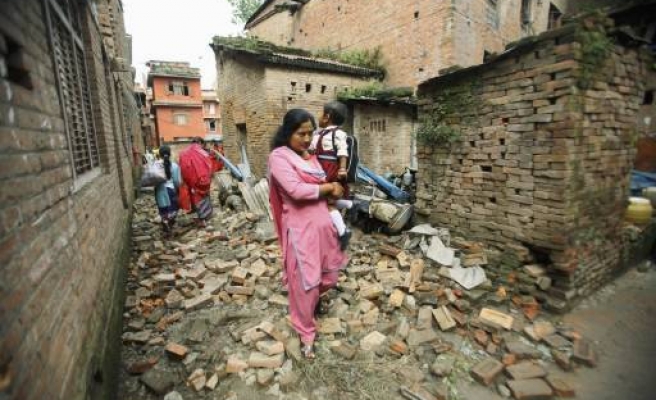 A number of Muslim leaders in Nepal have complained that non-governmental organizations operating in the country have been forcing Muslim women to use contraception and get abortions.

Nepalese Muslim leader from Banke district Hassan Miya told AsiaNews that humanitarian aid organizations "impose contraception, abortion and family planning on Muslim women from the poorest districts. If these do not agree, they lose access to humanitarian aid and the ability to send their children to schools for free. This is really a despicable method that goes against our faith and exploits our poverty."

Complaining that Nepalese Muslim families from remote areas who are so poor that they cannot afford to send their children to school are being targeted, Miya said the NGOs were "offering money and free education but in return they impose family planning."

"From my point of view it is a conspiracy against the country's minorities," Miya said, citing difficulties for Muslim minorities in the mainly Hindu country.

Similar claims have been increasingly made in the media, prompting Nepal's Health Minister Gopal Parajuli to call for an investigation on the issue, saying that NGOs can only work in Nepal if they comply with the laws and are accepted by the society.