Wiremu Curtis was on his way to the Middle-East to study when he was put on the no-fly list and had his passport cancelled. 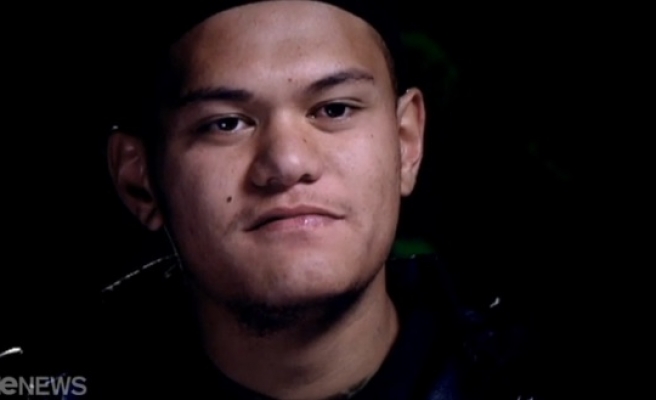 Wiremu Curtis, now known as Haroon, a Muslim convert from New Zealand who was once a Kiwi gang member before making his life-changing decision, was denied boarding by New Zealand airport security and had his passport cancelled, with the authorities citing “security risks”.

Haroon was on his way to the Middle-East to study when the incident took place in May wjem tje New Zealand Security Intelligence Service (SIS) considered him to be too much of a “threat” to travel.

“I’ve left violent gang life for a life of peace,” Haroon told TVNZ’s Sunday program on July 13. “They brought in some SIS agent and they just started interrogating me. They said, we’re taking your passport away from you, you will not be flying today.”

“I believe they’ve taken my passport away maybe because of the people I hang around with,” he added.

Denying that he was on his way to the Middle-East to join a militant group, Haroon said “In those countries you can actually see what’s happening and still people say it’s not right to fight for them, you’re a terrorist if you do. I reckon it’s wrong, but myself I wouldn’t go and fight.”

Many governments have contemplated introducing travelling curbs including placing suspects on no-fly lists and confiscating passports of those who have travelled to places like Syria, which has been a magnet for foreign fighters in its civil war.

In the 2006 census 36,072 people identified themselves as Muslim including many New Zealand-born Muslims of varied ethnic backgrounds including both New Zealand European and Maori. This was up 52.6% from 5 years earlier.