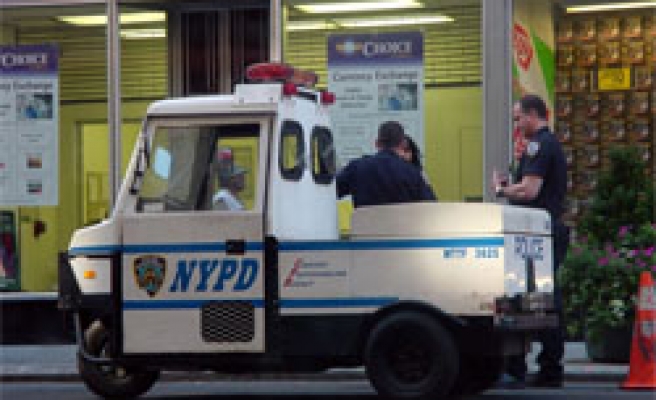 According to the NorthJersey.com article, the “places of interest” — among hundreds of Muslim and Arab-owned establishments that police catalogued in New York and New Jersey — were revealed in police documents posted online to accompany the new book by Associated Press reporters Matt Apuzzo and Adam Goldman, who uncovered the New York Police Department’s secret surveillance unit.

The book, “Enemies Within” draws on interviews with current and former law enforcement officers and a trove of leaked police documents to detail how the NYPD spied on Muslims, report states.

The surveillance, part of the police counterterrorism plan that followed the 9/11 terror attacks, took plainclothes officers to businesses and places of worship where terrorists “might go to lie low.” In New Jersey, police had watched dozens of Muslim establishments in Newark, a Muslim student group at Rutgers in New Brunswick and the Omar Mosque on Getty Avenue in Paterson, according to the report.