Poll: Quarter of young British people 'do not trust Muslims'

A quarter of 18 to 24-year-olds in Britain do not trust Muslims. 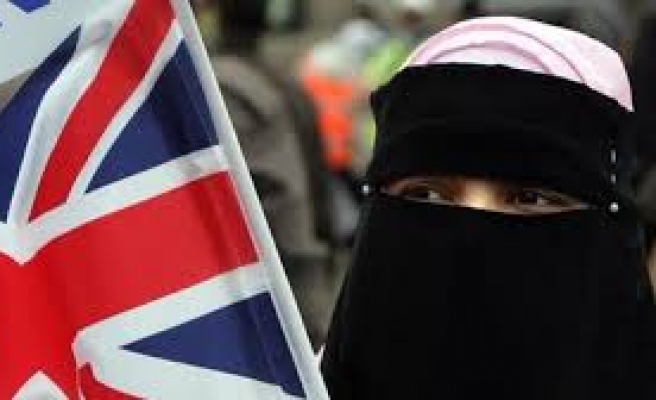 More than a quarter of 18 to 24-year-olds in Britain do not trust Muslims, a BBC Radio 1 Newsbeat poll suggests.

Of the 1,000 young people questioned, 28% said Britain would be better off with fewer Muslims, while 44% said Muslims did not share the same values as the rest of the population.

Some 60% thought the British public had a negative image of Muslims.

Other findings in the Comres survey, conducted in June, include:

- Young people place the blame for Islamophobia in Britain on terror groups abroad (26%), the media (23%) and UK Muslims who have committed acts of terror (21%)

- Only three in 10 (29%) think Muslims are doing enough to combat extremism in their communities. However, overall young people are more likely to agree (48%) than disagree (27%) that Islam is a peaceful religion

- Young people are divided over whether or not immigration is good for Britain overall. Two-fifths (42%) say it is a good thing but more than a third disagree (35%)

Figures from the Metropolitan Police released in August suggest there has been a 61% rise in anti-Muslim crime in London over the past year.

There are also claims the killing of Fusilier Lee Rigby in May has fuelled anti-Muslim feelings.

The Muslim Council of Britain (MCB) has also said there has been an "unprecedented escalation of violence" since his death.