Possessions are purified by paying zakah to the needy

Muslims believe their possessions are purified by setting aside a proportion for those in need and that like the pruning of plants. 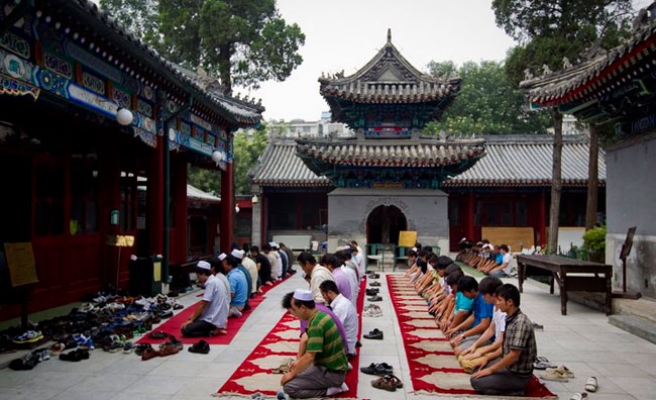 Zakah, or almsgiving, is one of the five pillars of Islam. Muslims who have accumulated wealth must pay at least 2.5 percent of it to those in need each year. While zakah can be paid anytime during the year, many people prefer to pay it during the month of Ramadan.

The word zakah means both “purification” and “growth.” Muslims believe their possessions are purified by setting aside a proportion for those in need and that like the pruning of plants, this cutting back balances and encourages new growth.
God revealed the beneficiaries of zakah in the Quran: "Alms are only for the poor and the needy, and the officials [appointed] over them, and those whose hearts are made to incline [to truth] and the [ransoming of] captives and those in debt and in the way of God and the wayfarer: an ordinance from God; and God is knowing, wise." (9:60)