28 Muslim Brotherhood members have left Qatar to seek a new home in Tunisia. 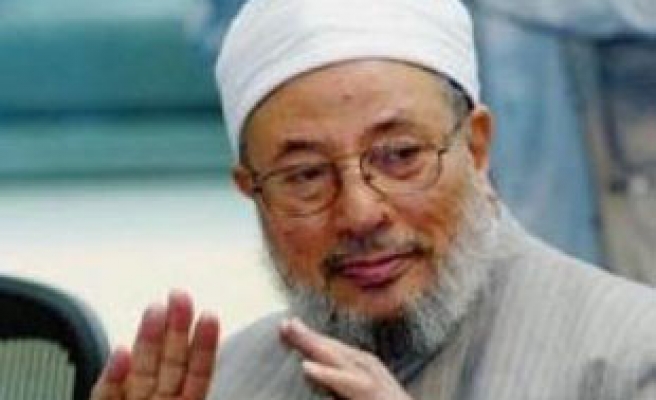 After Qatar was pressured by fellow Arab kingdoms and sheikhdoms in the Gulf to back down from their support for Egypt's Muslim Brotherhood, Qatar-based Egyptian Muslim scholar Yusuf al-Qaradawi has announced his plan to move to Tunisia.

This has now led many to believe that Tunisia will become the new stronghold for the Muslim Brotherhood, as many members have already moved there. Egypt's former deputy foreign minister Hasan Heridi warned Tunisian president Moncef Marzouki that liberalists and leftists in Tunisia may be upset with the arrival of Brotherhood members.

Though some members have come to Turkey since the military crackdown on the movement after a coup ousted Egypt's elected leader Mohamed Morsi on July 3, most seem to prefer to stay in Arab countries where they find it easier to fit in culturally and linguistically.