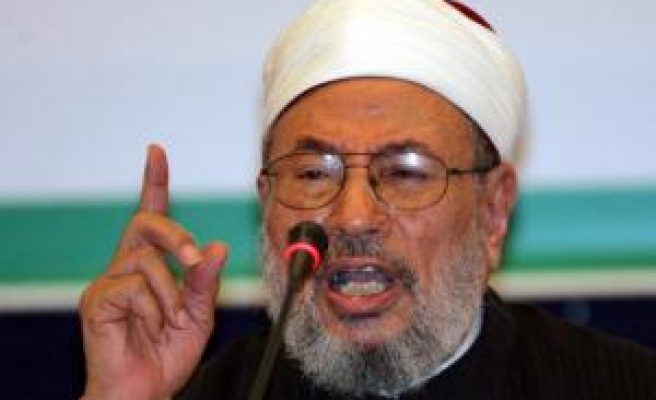 The office of prominent Egyptian Muslim scholar Sheikh Yusuf al-Qaradawi has denied reports about his death.

"These reports are groundless," Qaradawi's office

Sources said that "Sheikh Qaradawi is in good health and will deliver his weekly sermon in Omar Ibn al-Khattab mosque in Doha" on Friday.

Reports circulated on social networking websites that Qaradawi, the president of the International Union for Muslim Scholars, had died.