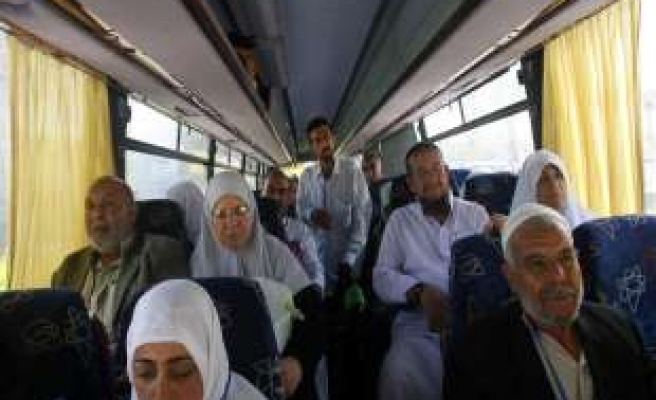 The Rafah Border Crossing on the international border between Egypt and the Gaza Strip has been reopened for Palestinian pilgrims.

The first group of 786 pilgrims began crossing through the border, said a Palestinian authority.

All the pilgrims will arrive at Cairo International Airport and then fly to Saudi Arabia in order to serve their sacred duty of Hajj.

The total number of Palestinian Hajj pilgrims expected for this year is over 4,000 with approximately 2,000 from Gaza and 2,792 from West Bank.

The border crossing was closed for several days by the Egyptian Army after the attacks on Egyptian security forces in the Sinai Peninsula following the overthrow of Mohamed Morsi in July. It was later reopened for four hours each day.

Rafah crossing represents Gaza's only gateway to the outside world, as all other points into or out of the coastal enclave remain blocked by Israel.