Report on Islam in Asia: Singapore

Singapore, Indonesia and the region were mentioned in Ottoman documents. 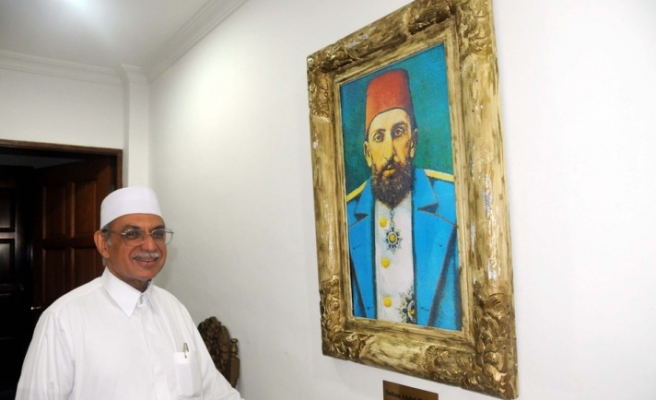 Islam is one of the main components in Singapore, a small country that is thousands of kilometers far from Turkey.

Singapore with its developed economy is one of distinguished living places in Asia. With its mixed ethnic structure, Singapore houses people from several different religions, races and languages.

Every nation has its own region and neighborhood in the country. There is a region for Muslims in the city center. Masjid Sultan is the oldest mosque in the country. Azan is called out in Masjid Sultan and thousands of Muslims spend time in facilities in this region. Muslims have their own education system and organizations.

About 15 percent of Singapore's population are Muslims, who are one of the most active communities in the country both in social life and also in public field.

All global fast food chains in the country serve food and products with halal certification.

There is a great admiration for Ottoman Empire in Singapore as in many other countries in Asia.

First copy of Quran in Malay language from Ottoman period

The first copy of Quran in Malay language had been sent by Sultan Abdulhamid, Emperor of the Ottomans, to the region. Muslims in the region made up of several islands learned much about Islam with that Quran in Malay.

Muslims in the country attach a great importance to Ottoman Empire and Turkey.

Singapore, Indonesia and the region were mentioned in Ottoman documents.

There are tombs of Ottoman state officials in the country.

Relations with Muslims in the region dated back to old times. Ottoman Frigate Ertugrul had visited Japan and the ship carrying Colonel Enver Pasha's delegation had docked at several ports in Asia. Several Ottoman bureaucrats and travellers had paid visits to Muslim people and their leaders in the region.

Ottoman bureaucrat Mustafa Bin Mustafa who wrote about his visit to the region said that he was hosted by Cahor Sultan Ebubekir Khan for one year in Singapore as they attached a great importance to Ottoman Empire.

Mustafa said he had chance to visit several countries in the region.