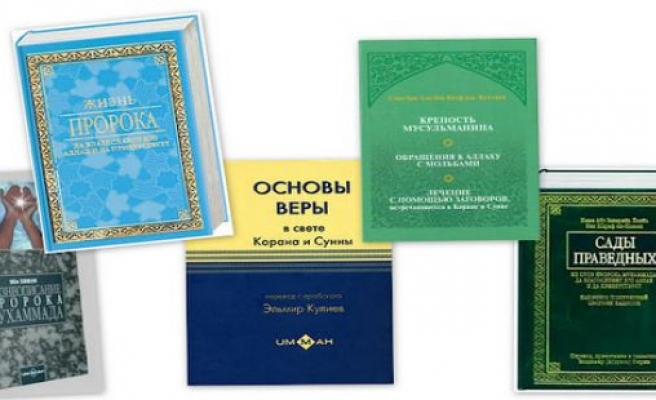 In Russia, the efforts aimed at to mainly solve the problems on the Islamic publishings and stop the illegal ban on Islamic books got started.

They decided to do this because of  the explanation about the Hadith book, Sahih Al-Bukhari, said opinian leaders in Russia, speaking to Ansar.Ru News Agency.

It's nonsensical to ban the books of hadith, Sahih Al-Bukhari, which has particular important for the Muslims, Russia Ulyanovsk Region's Mufti Muhammed Baibikov commented.

Volgograd Region Muslims Leader Abdullah Haci Bat and some other scholars support the plan of  forming a commision with Islamic scholars, aimed at to evaluating whether a book includes some “radical connotations” or not.

Stavrapol Muslims Leader Muhammed Rahimov, too, protested the ban on Islamic books. “I find it nonsensical that a district court, like Orenburg court, had reached a verdict in favour of the ban on the Islamic books and made it a binding-overall-rule across Russia.” said Rahimov.