Meanwhile, madrasas (religious schools) in Crimea are being searched for banned reading materials. 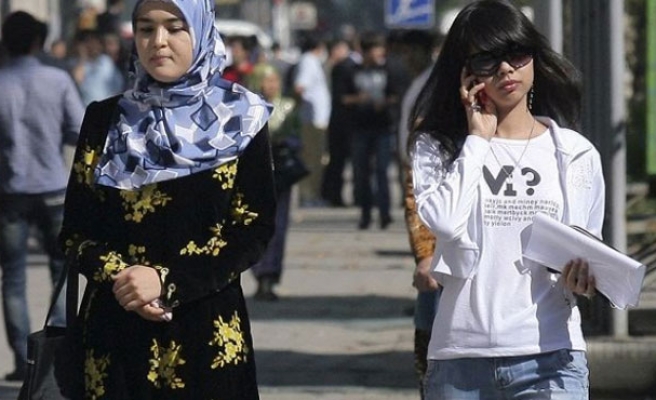 Police in Crimea have reportedly started targeting Muslim women with headscarfs with identification checks ahead of Russian president Vladimir Putin's to the Black Sea peninsula on Thursday.

Muslim women in the capital Simferopol (Akmescit) and Bakhchysarai accused Russian police of pulling women with headscarfs over for passport checks and treating them as if they were 'enemies' on their Facebook profiles.

Eider Ismailov, the assistant mufti of Crimea, said that the Islamic Religious Affairs authority in Crimea had not received any official complaints, but said the measures may have been taken for security reasons.

“This shows that Russian police do not trust headscarfed women and see them as a separate group the the general public. This is nothing but an insult against our beliefs as Muslims,” Ismailov said.

Three madrasas were searched during August 13, ahead of a law that will come into force in 2015 that bans a number of popular Islamic books.

“The book are removed as a warning, as the law is not in force in Crimea yet. Still no extremist literature was found in Crimean madrasas that were searched,” Bairov said.